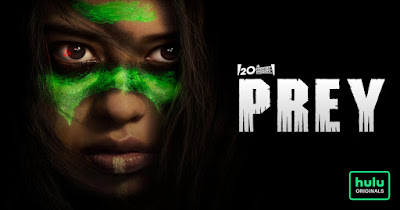 The Rings of Power is a pain?

The fifth episode introduced a new concept: the idea that Elves need mithril (discovered by Dwarves) to repel the corruption that is slowly making them fade away.

Tolkien would be horrified by this mortification of his legends. I, as a member of the audience, am disgusted by the use of a plot device so stereotyped and insipid. But the worst of The Rings of Power is the lack of pace and the lack of soul. Yes, we are, more or less, in the world Tolkien imagines. Nevertheless, there's nothing of Tolkien's magic in this boring series. And, when it tries to be solemn, it's dull. 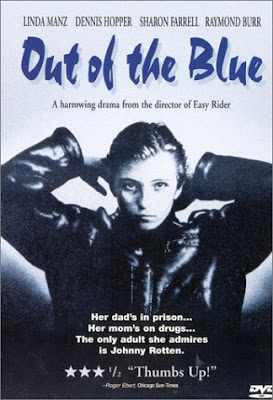 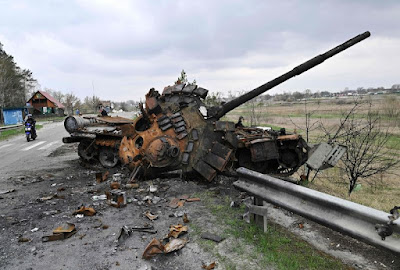 The Rings of Power has come

I was waiting for this show, like many others. Sure I had expected something spectacular, and I wasn't disappointed. The Rings of Power has stirred controversy, and this also was to be expected. The characters are different from the ones we knew in The Lord of the Rings and The Hobbit. Many details of the setting and story follow the dictates of political correctness. The feeling is different.

While The Rings of Power doesn't follow any one book by Tolkien, facts and characters are based on the Second Era of his world, which means there's no direct link with the works the audience and readers love (and that Peter Jackson already used as a base for his films). The Second Era is described in the appendixes of The Lord Of The Rings and in The Silmarillion, but the material we have is sketchy, sometimes more like a history book than a novel. The rich prose from the works Tolkien published during his life is not there; Tolkien's "magic" is not there. As I wrote in my book on the subject, it's a totally different narrative, more similar to nordic legends than to Tolkien's own fairy stories.

So everything is in the hand of directors and screenwriters. They have the task of creating something people will love like Tolkien's original work. Obviously, it's a tough task to follow. I've seen the first two episodes. The first was, I fear, a bit slow-paced and boring; the second has more life in it. 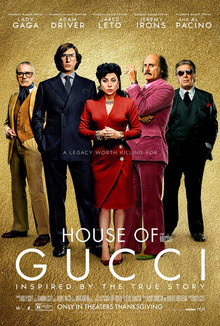