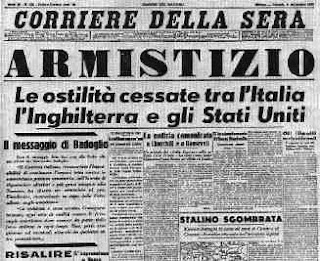 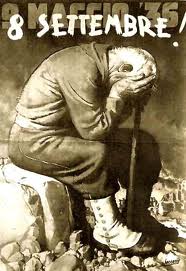 
70 years ago (testo italiano a seguire)
Some thoughts about the way Italy changed sides in Second World War. I tried to write this in English too, to be read by more people. Pardon my poor grammar and syntax, and correct me if you can.